Born of the collaboration between DanceTelevision and Unmask, Sinewave is a content creation agency that takes pride in its international talents’ pool. Gathered from different yet complimentary backgrounds, they offer a wide range of skills and help brands connect with their audience and thrive in the digital world.

Originally planned to be a production house for DanceTelevision, its early success turned Sinewave into a 360° agency, handling diverse projects in the field of video production and design. The original Brand identity that you can see below wasn’t enough. Sinewave needed a much stronger and powerful style, one that makes just the right amount of noise. So I started researching and sketching logos and symbol. Eventually I came up with a solution that properly Fitted Sinewave.

Because I based my logo on the character Monument Extended by PangramPangramFoundry, Sinewave's voice changed, it became louder. The identity was built to be flexible, to allow creatives to express themselves thanks to wide choice of colors and typefaces I carefully selected.

The first step to enable international sales was to build a website. We agreed on building an MVP to kickstart the activity. So we drew a content and site maps, spent hours writing and re-writing sections, defined personas, and created a user journey. Then, it took me roughly a week to pull out all the mockups and the prototype, that I built in Webflow - just like this website. All in all, in two weeks and a half, we had a website up and running that delivered everything we needed.

The challenge of rapid-growth.

Growing fast is fine, great even. Something every business owner desire. But it comes at price, and you need to be able to sustain such a scale, despite limited means. That was my biggest challenge. To keep up with Sinewave's ever changing state, both in the website, and the publication of content.

The speech was evolving constantly, getting more precise. So I operated on constant fine-tuning, like the addition of a studio section that stand out of the rest of the website, and offered in both English and Bulgarian.

Now that Sinewave had found its unique voice, it was time to update the website, and make it even better. After accumulating data for 6 months, I interviewed the team, conducted research for new features and ways of expression, while keeping the user at the center of the project.

I initiated a week of design sprint, to iterate as much as possible on this final product. I started by analyzing thoroughly the data at my disposal, then dressed up a functionalities list, a reviewed information architecture, user journey and site map. For the last 3 days of the sprint, I iterated on visual solutions for every project, then brought everything together into a final mock up validated by the team.

For Sinewave, I took several extra steps. I taught processes to the team, and I designed creative workshops on Fridays to increase team work and develop their thinking and style. Since the team was composed of talents with different skill set, the possibilities were infinite.

It was not all pretty and easy, rough talks were obviously part of the job, especially when you had to reject video edits as they didn't match the agency's standards. It was a well-rounded experience that taught a lot, especially in anger management! *laugh* 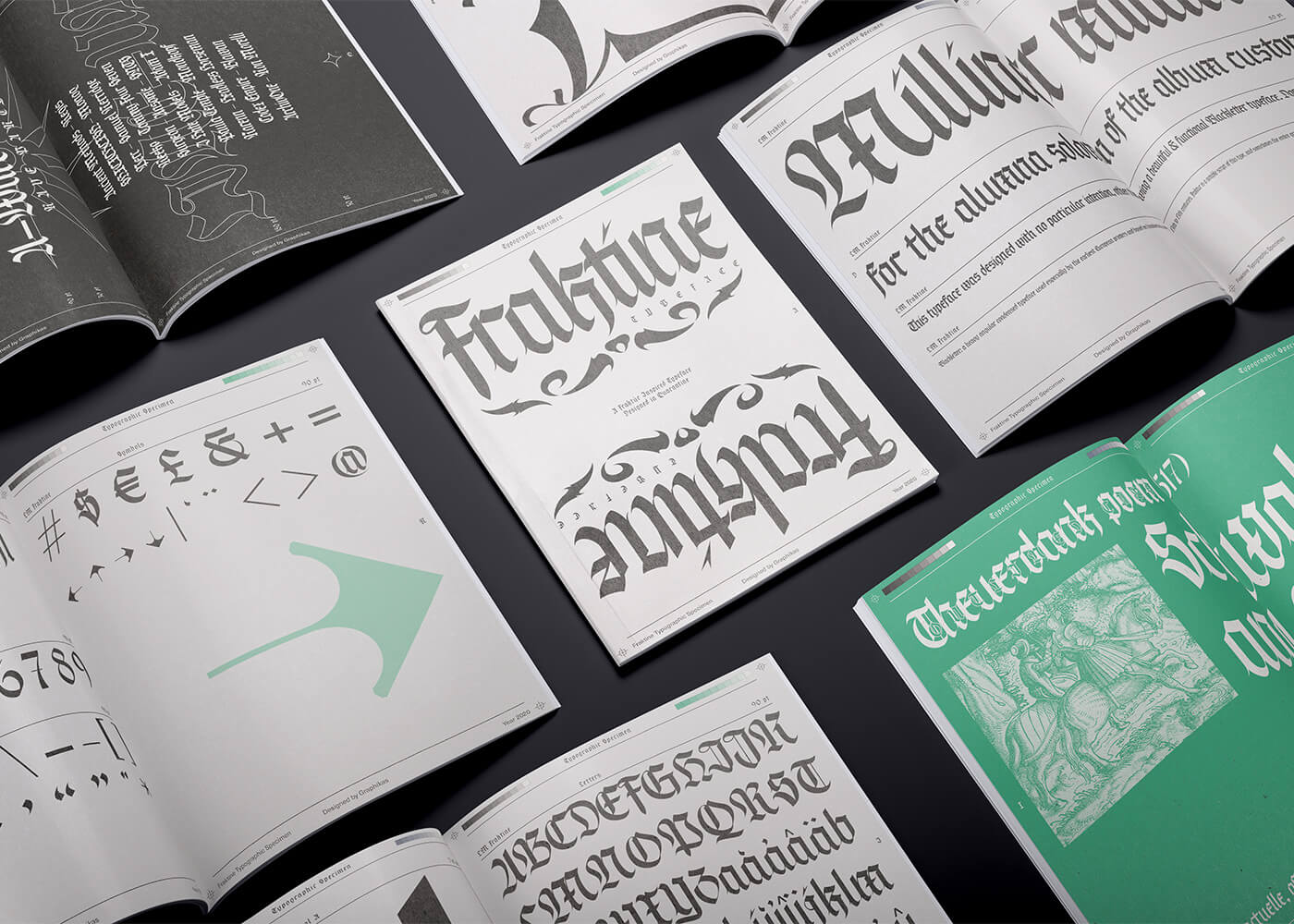 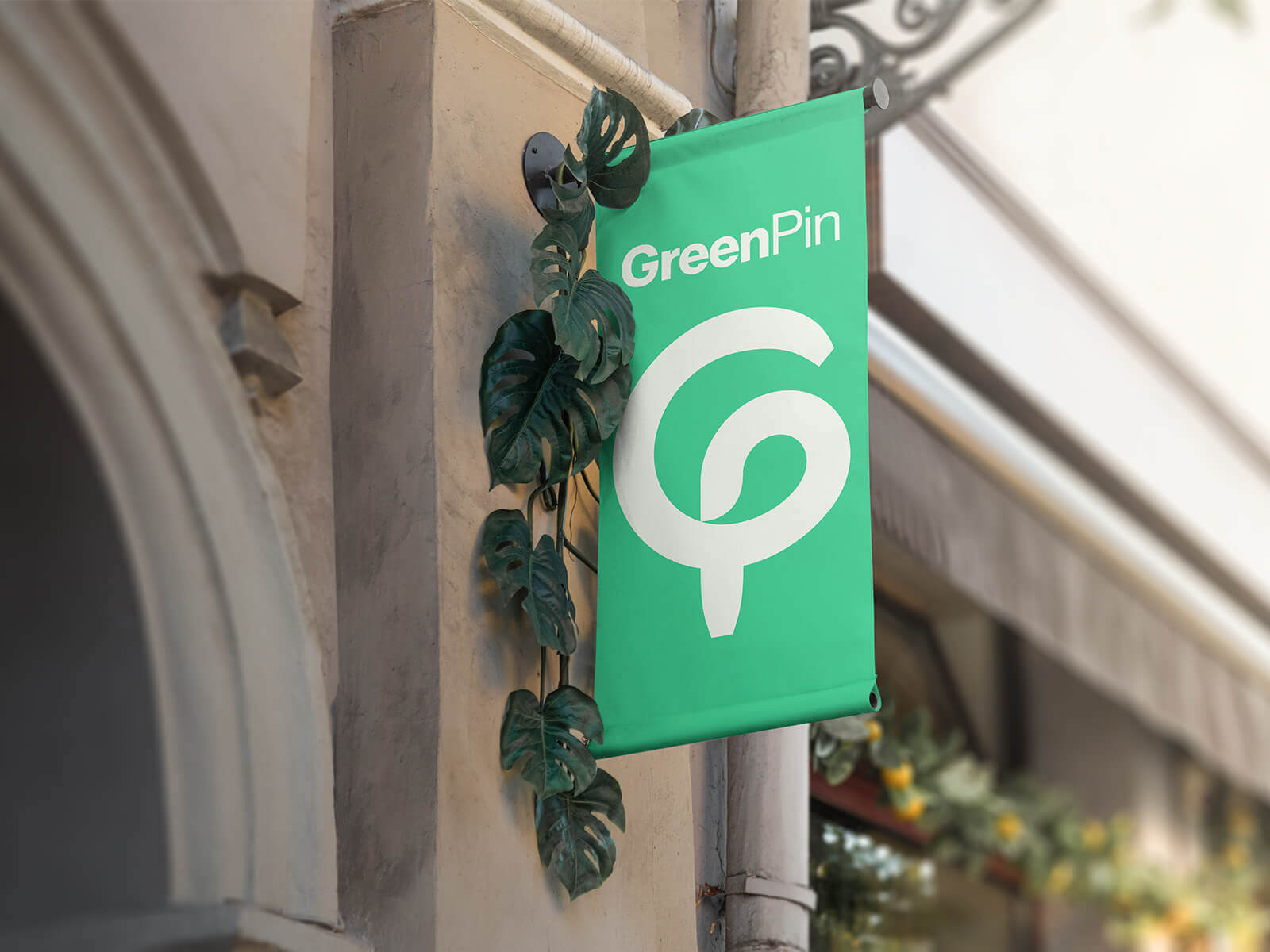